We use cookies to make your experience with us better. By continuing to use our website without changing the settings, you are agreeing to our use of cookies. To find out more see our privacy statement. 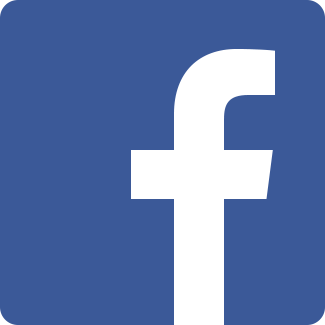 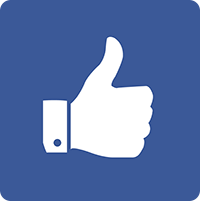 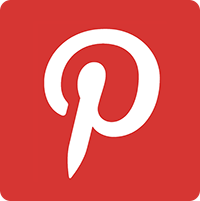 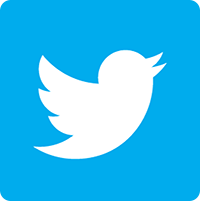 Generally, only directors are empowered to act on behalf of a company. And, sometimes, this power is only conferred by a resolution of the board of directors of the company.

As such, if you are considering disclosing an idea to IBM, don't simply arrange a meeting and expect the IBM representative to sign the NDA. Even if he does, he is likely acting outside his authority and the NDA will be invalid.

Suggestion: before arranging a meeting and disclosing your idea, send the recipient a copy of the NDA by email and ask him to return a signed copy, detailing the signatory's name and capacity.