Alain Passard, the 3‐star Michelin chef at L'Arpege patented his method of making apple rosebuds for garnishing a tart:

Somehow I doubt this is what earned him his Stars! And, if you order this at L'Arpege, don't expect these little apple rosebuds to have been made by his fair hands ‐ he also invented a machine for making these little delights. 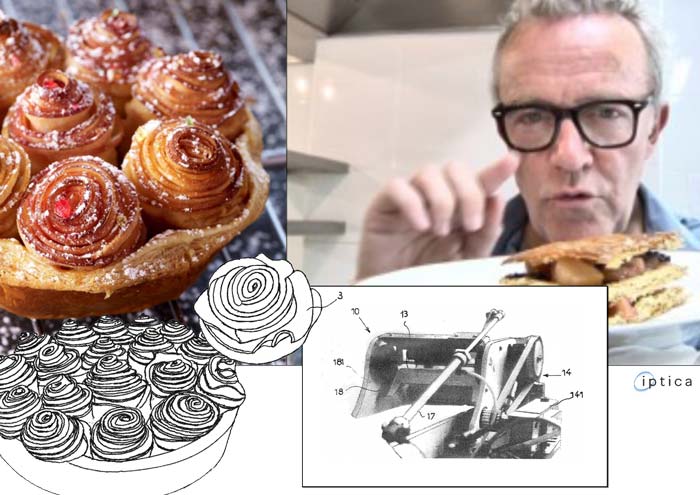 The mere mention of Martin Berasategui ‐ the chef at 3‐Star Michelin restaurant Lasarte‐Oria ‐ conjures up images of dainty gastronomic delights. But, apparently his only creation worth patenting was "Industrial mayonnaise in a Tetra Brik package" comprising:

Martin's next big thing: Stamppot on the menu. 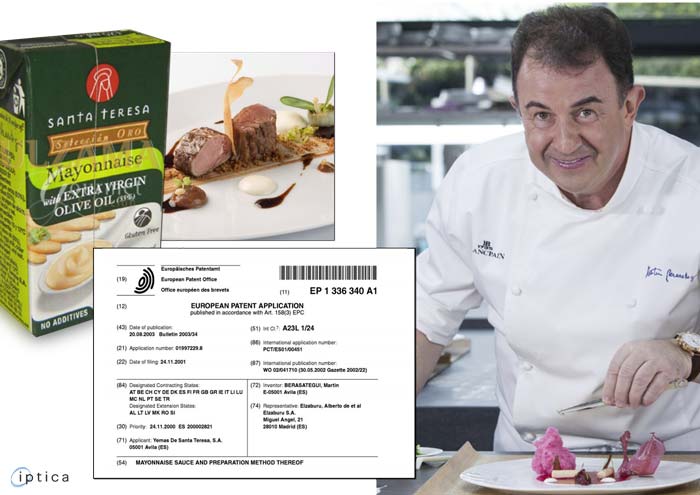 Jamie Oliver invented something ‐ not a Pasta or Welsh Rarebit, but a CRUSHER BLENDER including:

Basically, a ball in a Butternut. 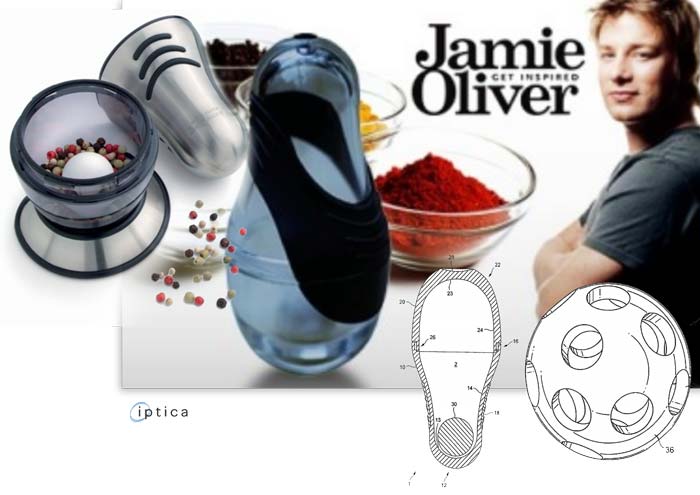 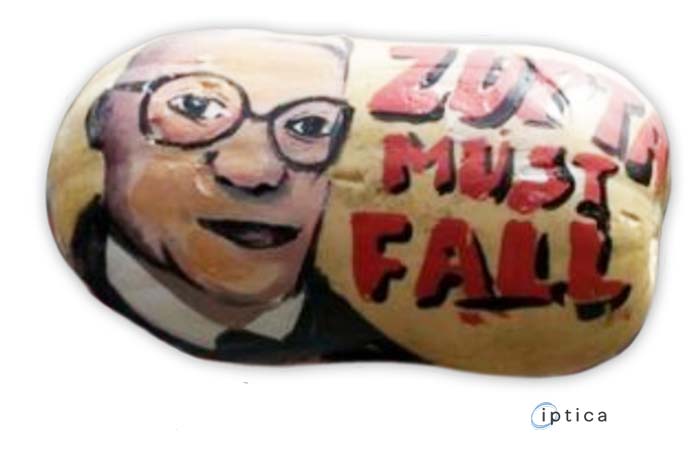 Michel Bras ‐ the legendary chef at 3‐Star Michelin restaurant Le Suquet ‐ is a magician in the kitchen and a first class prestidigitator at the French Patent Office.

Michel was granted patent FR2953685 for a pasta cone making machine including:

Does no‐one make waffles in France?

But, hold on to your pasta‐cone. Michel's earlier patented method of making a stuffed biscuit takes the cake:

Are ice cream cones also not that big in France? Enough singing for breakfast, lunch and supper 7 days a week! 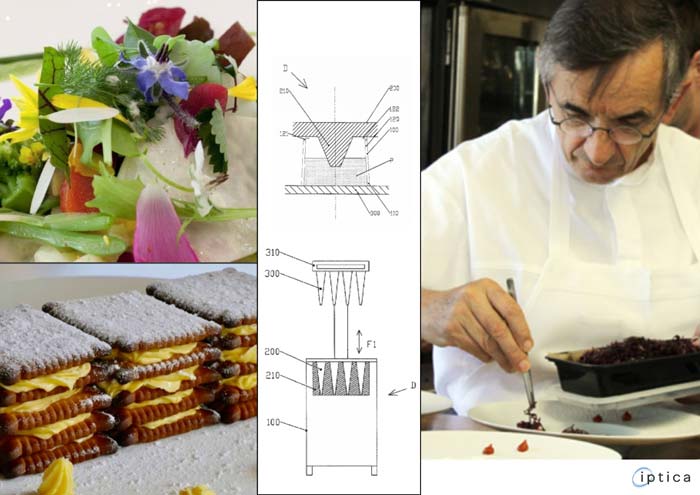