Sliced bread was a good invention. But, it wasn't the best. Here are some of the great bread inventions that, for some reason, struggled to shine in the shadow of sliced bread:

Ambrose Ryder didn't like his Piccalilli sauce extruding from the far side of his bitten Ploughman's Sandwich. So, instead of slicing his loaf all the way through, he left one, preferably two side edges uncut. Then, to provide more space for the convoluted ham and mature cheddar, he cunningly removed an intervening bread portion between adjacent slices.

At the time, Ambrose had no inkling, but he was frustratingly close to inventing the now‐legendary garlic loaf. 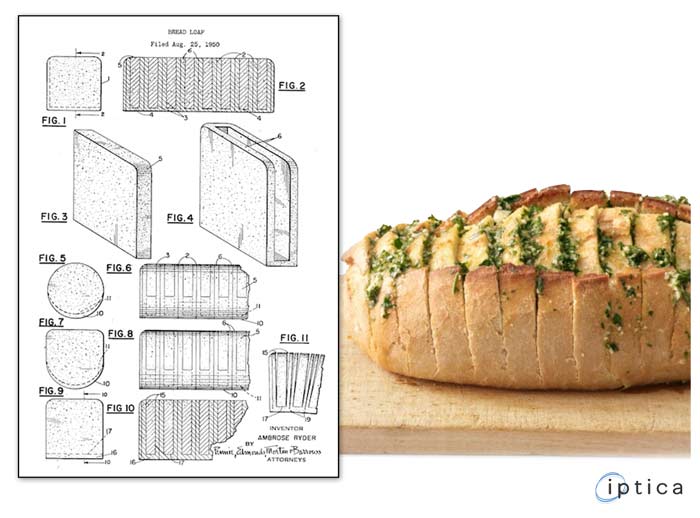 Edward Mandelbaum (unrelated to Ambrose) had a penchant for hot dogs. Like Ambrose, Edward preferred condiments to bread. But, instead of removing a intervening portion from the roll, Edward skilfully fashioned a roll that cradled the sausage, while leaving ample room for pickles, fried onions, chilli, mustard and tomato sauce. 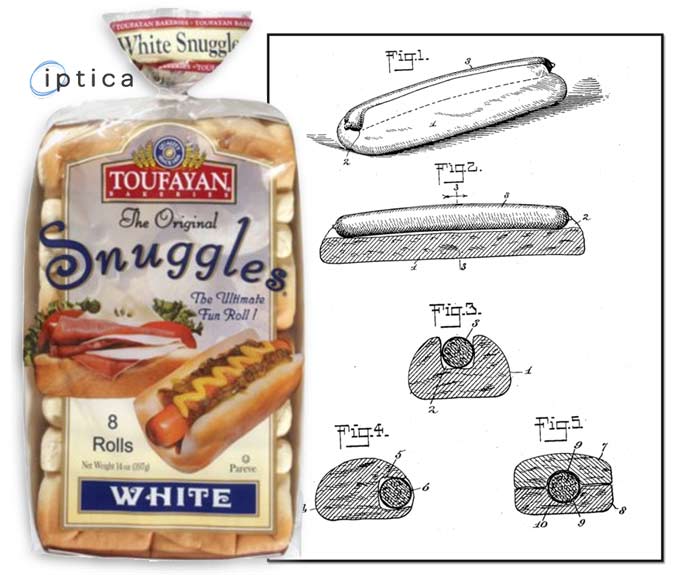 Charles Doering knew what he liked, and he liked tomato and cheese sandwiches. He liked them so much, his breakfast regime never changed; even after marriage. As a special Birthday treat, Charles' wife, Mavis baked a pre‐filled loaf ‐ it didn't look like much in the oven, but deep down she knew it was a guaranteed success. 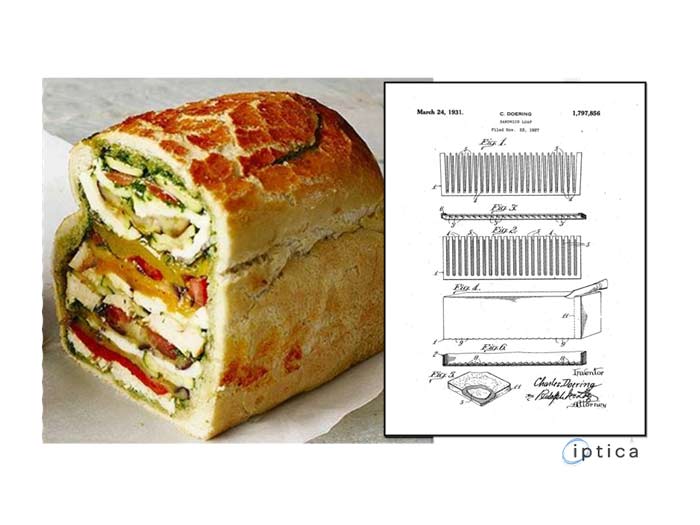 Newton Hall grew up on Toad in the Hole, but in his adopted town of Salt Lake City, Utah, he was far away from Yorkshire and the closest thing at hand was a hot dog. Without even realising the potential market for his idea, Newton instinctively set about boring a hole. 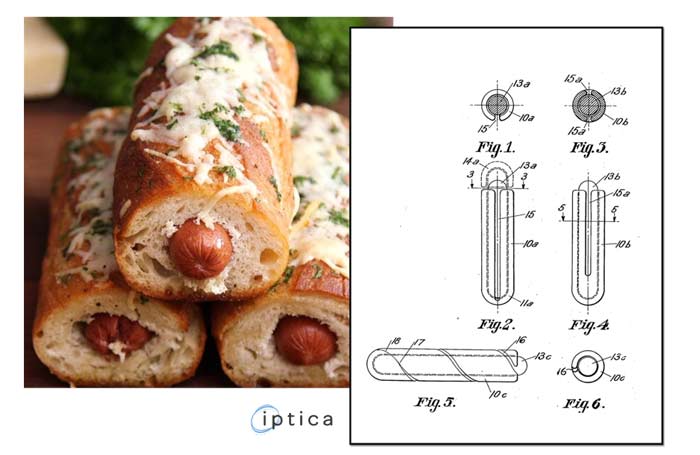 Jose Viudez preferred bagels to bread ‐ bagels have more substance, and an enticing hole in the middle. After much contemplation, Jose invented the best thing since sliced bread: the sliced bagel. Then he rushed off to register a design patent over this novel idea. 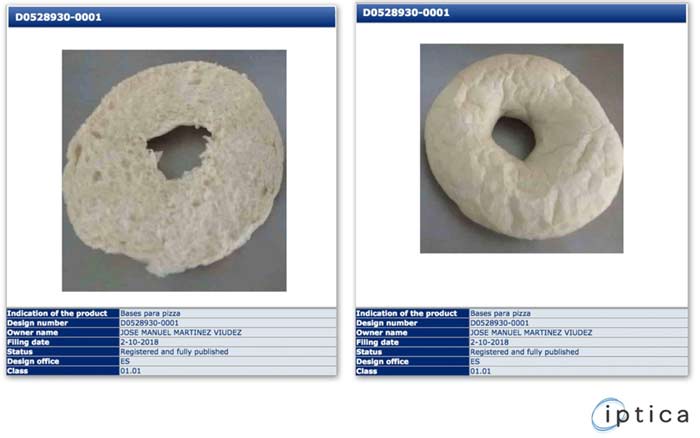