How did Linkedin, Twitter, Airbnb and Amazon patent their software apps?

Here's the truth: most software apps grasp at any excuse to file a patent. Whether the patent actually protects the app isn't relevant. In this transient cyberworld, "deterrence", "marketing" and "perceived value" is much more important that "protection".

Linkedin's patent doesn't cover its system. It merely protects Linkedin's specific method of measuring the accuracy of endorsements ‐ something that few users care about. Surprised? You shouldn't be. Software patents are primarily filed for marketing and deterrence purposes. Don't expect the patent to "protect" the new software app. Airbnb is a great case‐in‐point. It took a flyer with a very broad patent. Six years on, Airbnb's patent application is still "pending"; likely invalid. Not a problem! It remains 100% effective as a deterrent. Amazon did patent its 1‐click ordering method in the US, but waved the white flag, abandoning the patent application everywhere else ‐ it just wasn't inherently patentable. But, were you assuming that patent protection was the goal? This Amazon patent was valued and formed the basis for a sale and leaseback financing arrangement. In a surprising twist, Amazon's patent was primarily used to provide cheap financing to Amazon. Think that's odd? Then you'll be knocked over with Facebook's patent strategy. The odd‐one‐out is Twitter: Twitter's patent actually seems to protect a feature of its app ‐ supplying tweets to followers in a format selected by the follower. Not a big feature, but a feature nonetheless. 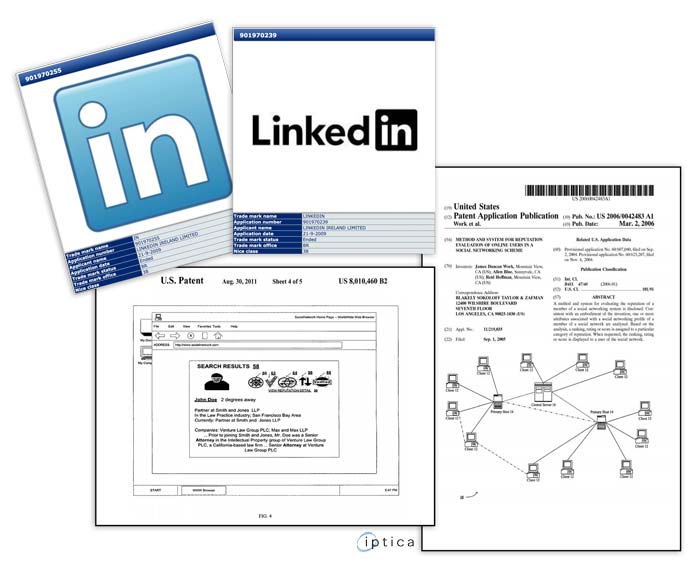 Airbnb started in 2008 without any patents. But, after 5 years of continuous development, Airbnb finally thought it had something patentable ‐ this:

Six years on, Airbnb's patent is still "Patent Pending" in the US.

Amazon's path to becoming a $230 billion revenue e‐commerce Leviathan was paved in 1997 by this patented 1‐click ordering method:

Simply substituting the shopping cart with a "single click" gave Amazon the tailwind necessary to outsprint its competitors.

Although this patent was granted in the US, Amazon faced resistance in Europe, and ultimately gave up fighting with the European Patent Office. But, then Amazon took this patent to the next level: assigning it to Deutsche Bank as part of a structured finance arrangement to secure a very low interest loan. We can only wonder what they valued it at. 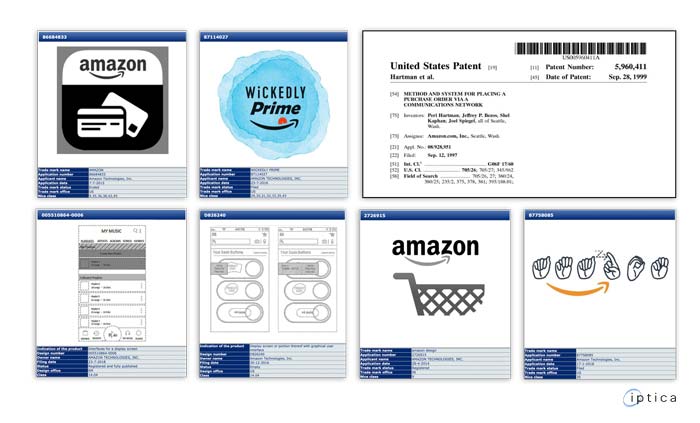 TWITTER started in March 2006, but waited more than a year to file its first patent. Unlike most other social networks, Twitter's foundational patent actually covers its service, i.e.: